When the the man from St.Kilda first came to Glasgow he couldn’t stop laughing at the horses wearing shoes. When this man from Glasgow came panting off the Lewis moor and gasped to Arnie “I’ve just seen a fuckin’ HUGE eagle!” he nonchalantly replied that yes, he’s sees that pair most days from his kitchen window when washing the dishes. 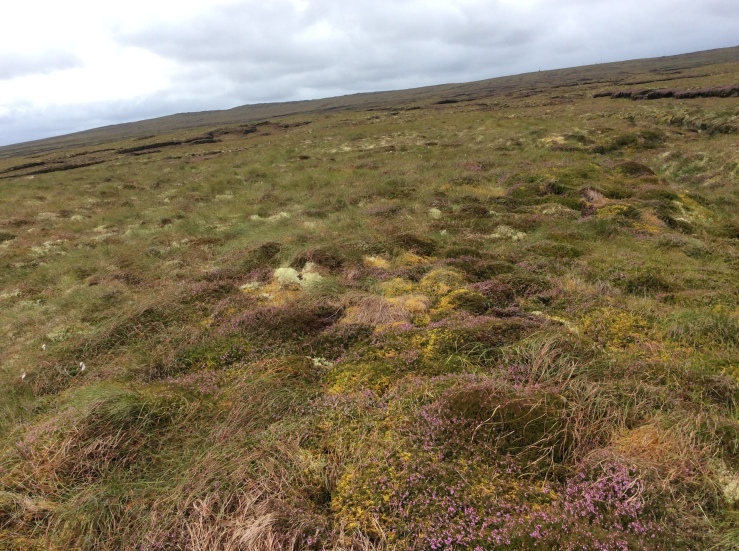 My best effort to photograph the golden eagle. All I got was wet feet from squelching directly towards it across the bog. It flew over the cliff edge and out into the Minch, probably rising again behind me. It had been feasting on the carcass of a sheep. According to James MacDonald Lockhart in his book ‘Raptor’ the sheep- which replaced the people on the inland hills and moors of these islands and drove them to the coast in the nineteenth century- provision the native golden eagles with enough food to survive, however, this carrion does not provide the same quality of food as the original inhabitants, mountain hare and grouse, which the imposition of sheep farming all but wiped out thus affecting the eagle’s breeding ability.